Wednesday October 9, 2019 at 16:3- p.m. – Office of National Broadcasting and Telecommunications Commission (NBTC) together with the Television Pool of Thailand, Public Relation Department, assigned Office of the NBTC to organize a workshop on “His Majesty the King’s Boat Trip around the Capital on the Auspicious Occasion of the 2019 Royal Coronation” at the Conference Room, 2nd Floor, Office of the NBTC (Sailom Lane). Mr. Thakoon Tanthasit, Secretary of NBTC presided over the opening ceremony. Asst. Prof. Phakdee Manawes, Deputy Secretary of NBTC conveyed the reporting speech. The workshop was aimed to acknowledge television broadcast entrepreneurs especially the MCs, announcers, moderators, and news reporters of the use of the royal terms of references on the occasion and the life broadcast so that they are able to perform their job effectively and efficiently. Trainees comprised relevant personnel of 27 digital TV and radio stations including radio stations under universities all over the country totaling 120 people.

The workshop featured 3 key issues: 1) a lecture on history of the royal barge or boat trip by Dr. M.R. Suriyawut Suksawasdi, President of the Sub-Committee for the Essence and Media Production, and Sub-Committee for Public Relation of the Royal Coronation Ceremony; 2) a lecture on the royal ceremonial barge and the history of the ceremonial barge by Ajarn Daoden Silapanon, a senior professional curator of the National Museum, Office of the National Museum, Department of Fine Arts; and 3) a lecture on the preparation for the royal ceremonial barges for the royal boat trip around the capital on the auspicious occasion of the 2019 Royal Coronation Ceremony of the Royal Navy by Captain Paitoon Panyasin, Head of the Civil Affairs of Department of Navy Transportation, the Royal Thai Navy.

In the past, the royal boat trip of Thai Kings was made along the key water route which is considered as important as the other routes. The coming Thursday October 24, 2019 will mark another important Thai history and will be the first time under the reign of His Majesty King Rama X to make this royal barge trip along the river on the auspicious occasion of the 2019 Royal Coronation Ceremony. Life broadcast is scheduled on that day from the Television Pool of Thailand, Radio Stations all over the kingdom and Khon Kaen University Radio Station F.M.103 MHz. The broadcast will begin at around 15:15 p.m. His Majesty King Maha Vajiraklaochaoyuhua and Her Majesty Queen Suthida Bajrasudhabimalalakshana will arrive at Vasukri Quay to sit on the Royal Subhannahongsa Barge and make a trip along the Chao Phraya River to Rajavoradit Quay (a distance of 3.4 km). This royal boat trip follows the long-time succeeding of the ancient royal tradition that marks the complete coronation of the King of Thailand. 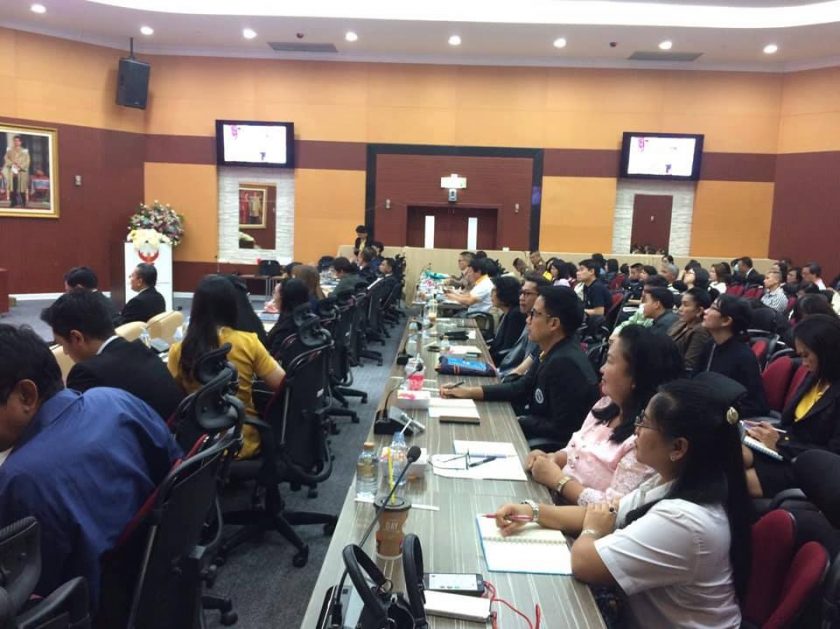 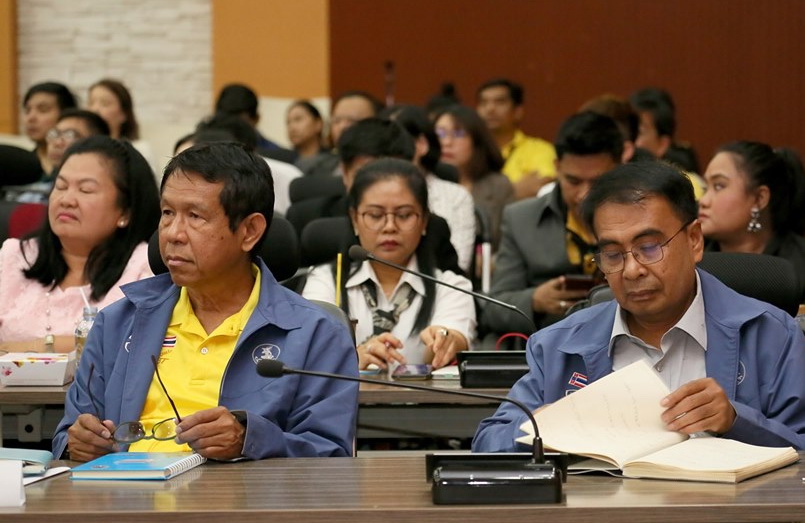 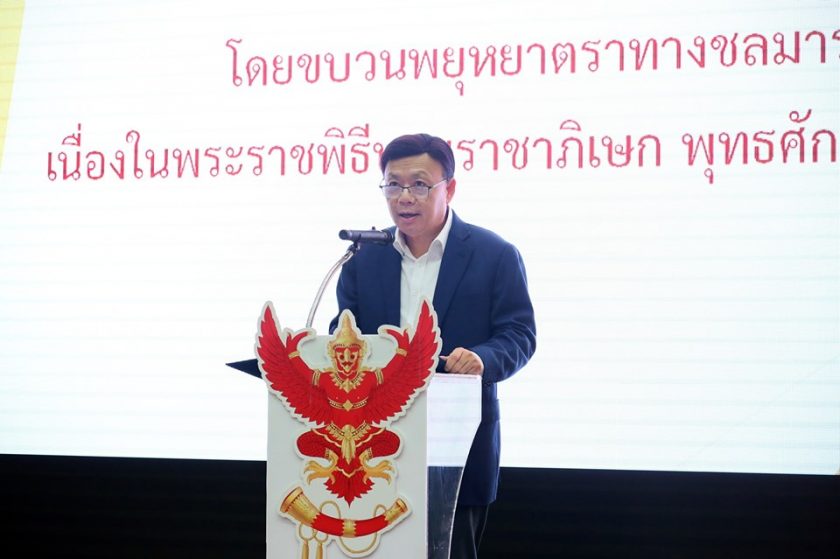 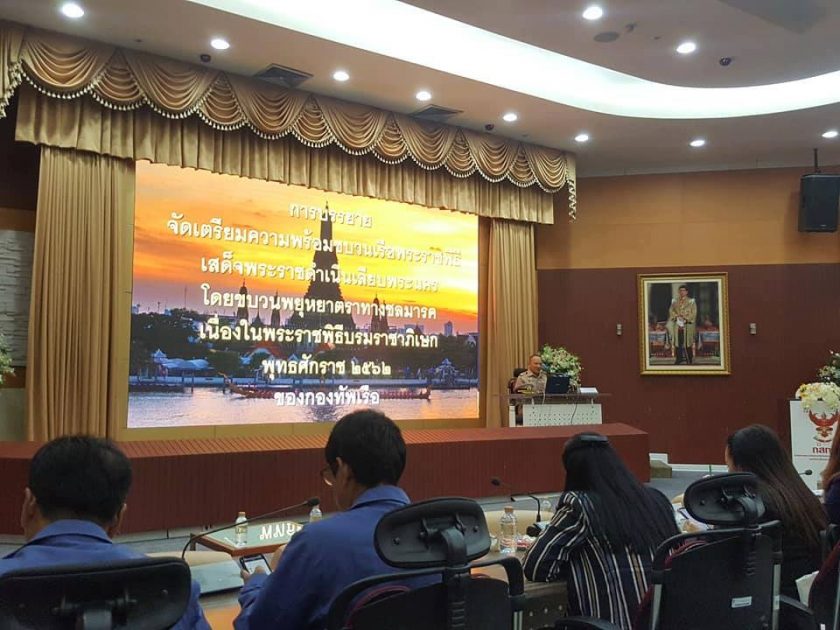 Thanks for the photos from: NBTC Public Relation News
News / Photos: Benjamaporn Mamuk