KKU joins a tripartisan research with Chiang Mai and Prince of Songkla Universities to sustainably solute PM 2.5 problems in Thailand

On October 4, 2019, a group of administrators from KKU, Chiang Mai University and Prince of Songkla University joined a project in Phuket’s Phatong District to let dissemination of administration measures among the university leaders. The project has been conducted on five consecutive years.

Assoc. Prof. Charnchai Panthongviriyakul, an advisor to the acting KKU president, said the three universities agreed to share measures to use digital technology in the instruction. It was agreed that online lessons be produced and shared among the university which was believed to result in classroom’s content variety. The three universities agreed to share software and join together to bargain the price with software providers aiming to lower the price it would take. The universities also agreed on the sharing of some measures to help eliminate PM 2.5 in the air.

“The PM 2.5 problems recur regularly in Chiang Mai, Khon Kaen and Songkla. The problems occur at different time of the year. In Songkla, specifically, the cause of PM 2.5 was the smoke from the forest burning in Indonesia and other nearby countries while the problem in Isan is the result of agricultural activity such as burning sugarcane fields. A shared measure in fighting against PM 2.5 should be effective in assisting eliminating the problems in the three provinces”.

“Some measures that have been taken to reduce the severity of PM 2.5 in Khon Kaen include; using an application to report the real-time existing of PM 2.5 volume, and using drones to spray water droplets in the areas such as kindergarten schools, hospital and in the elderly house. Researching on growing trees to help reduce PM 2.5 in the air has also been conducted in Khon Kaen”. The meeting looked into the matter and search for the solutions that would later be presented to the government.

The next administrator meeting will be hosted in KKU in 2020 at which more concrete measures on the elimination of PM 2.5 will be discussed. 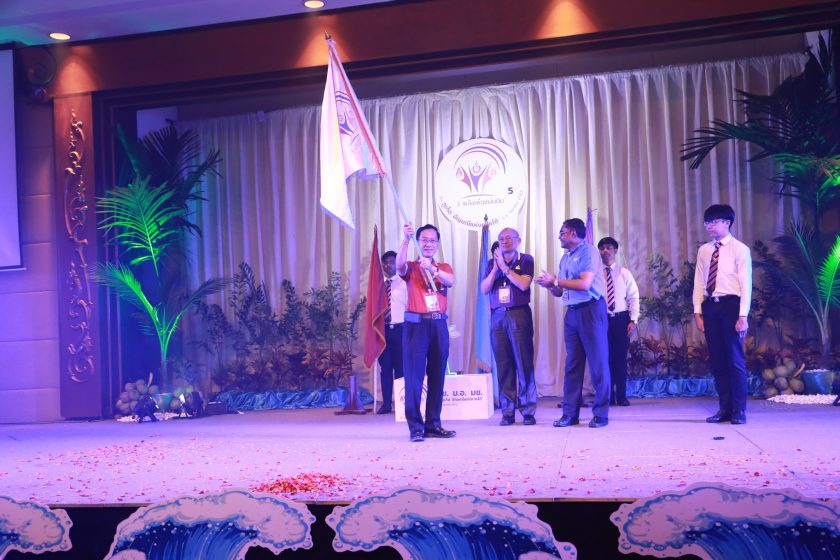 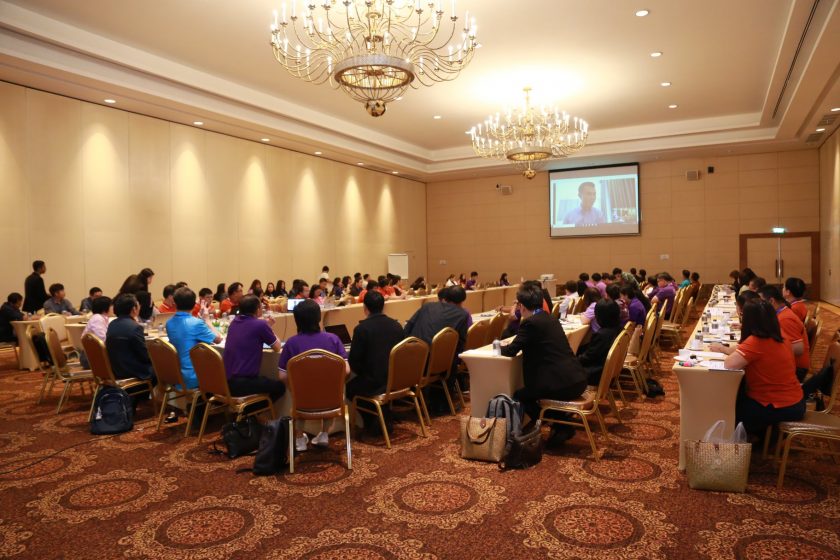 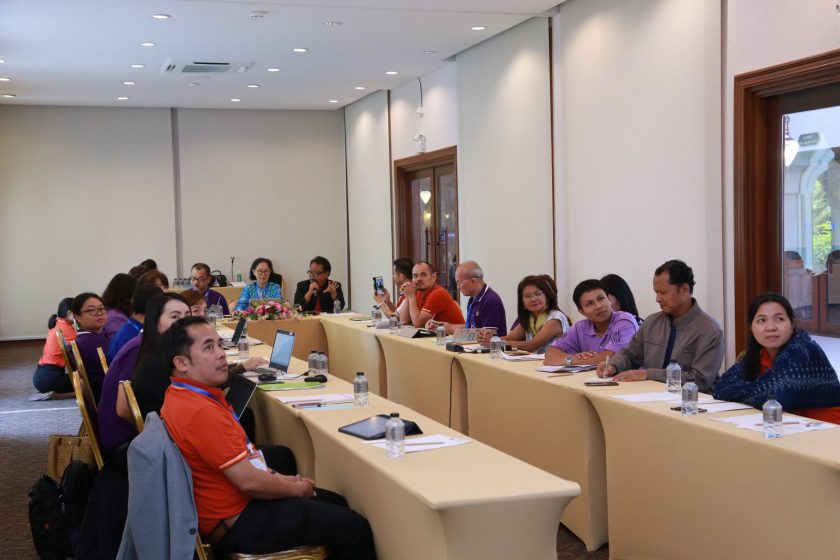 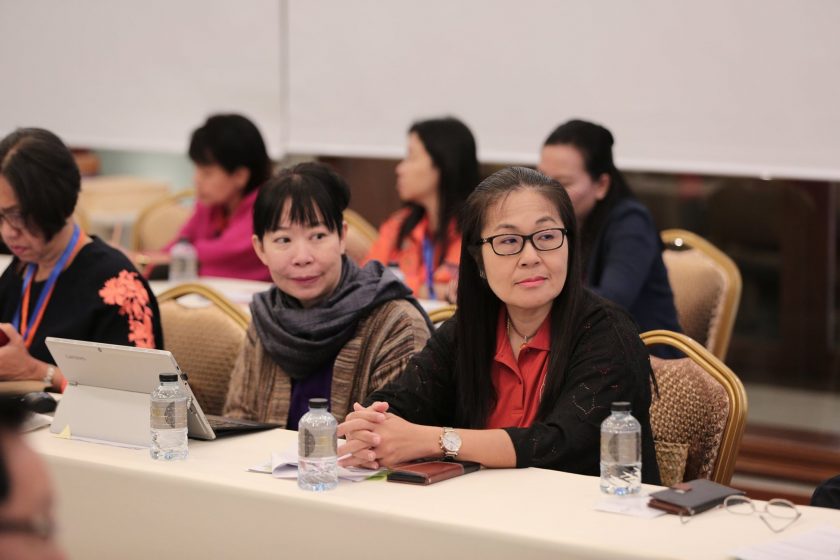 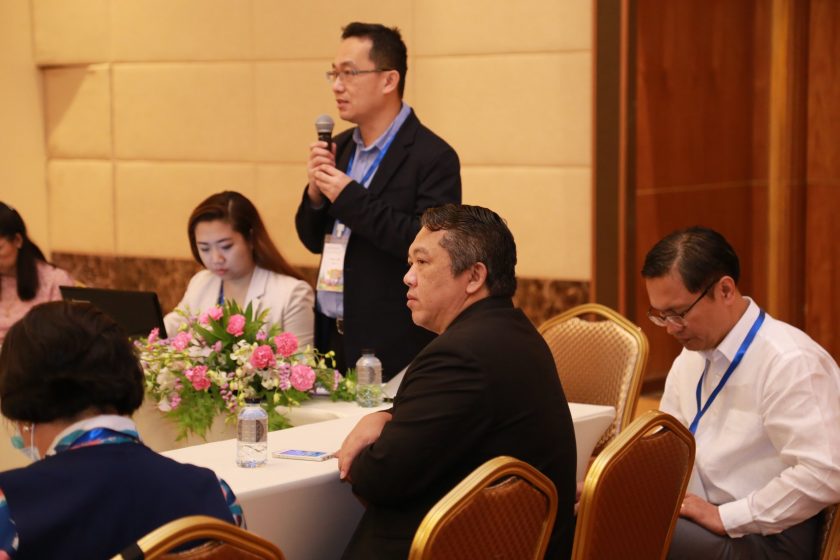 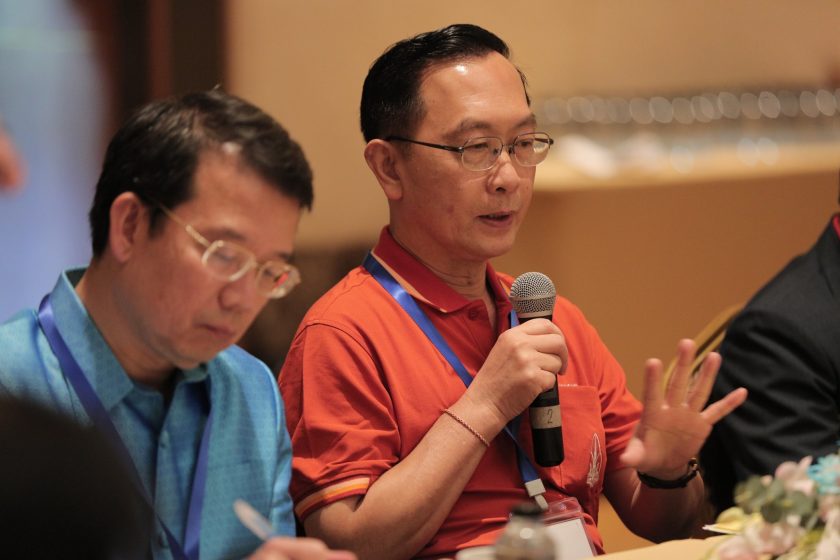 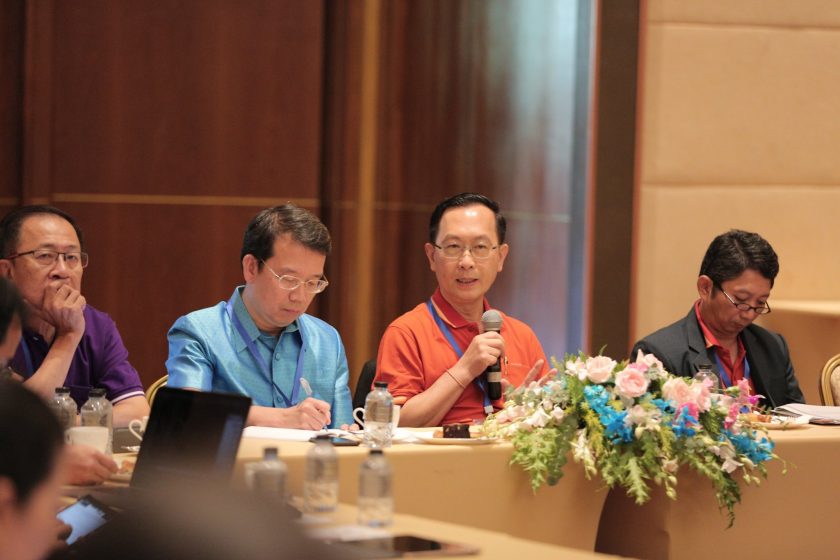 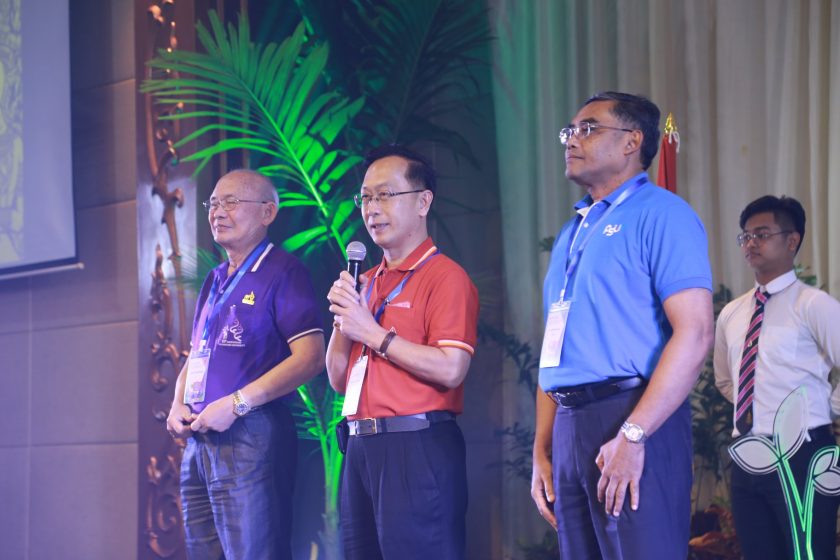 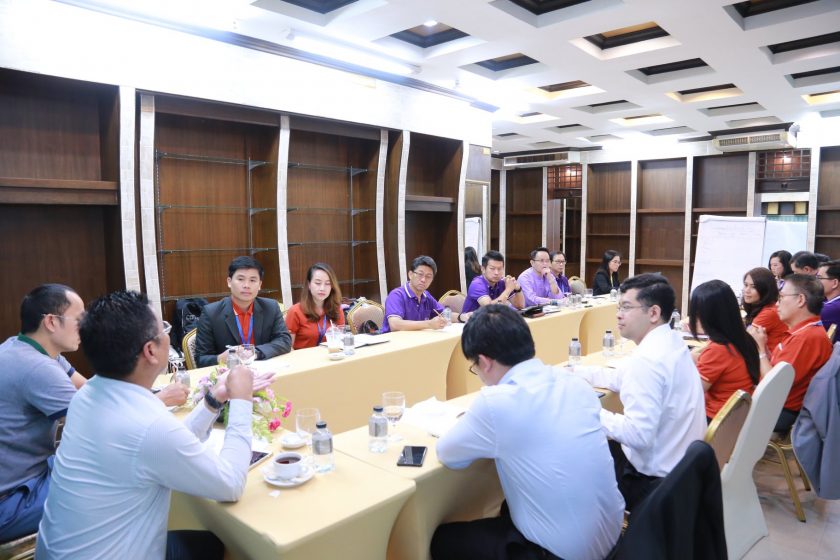 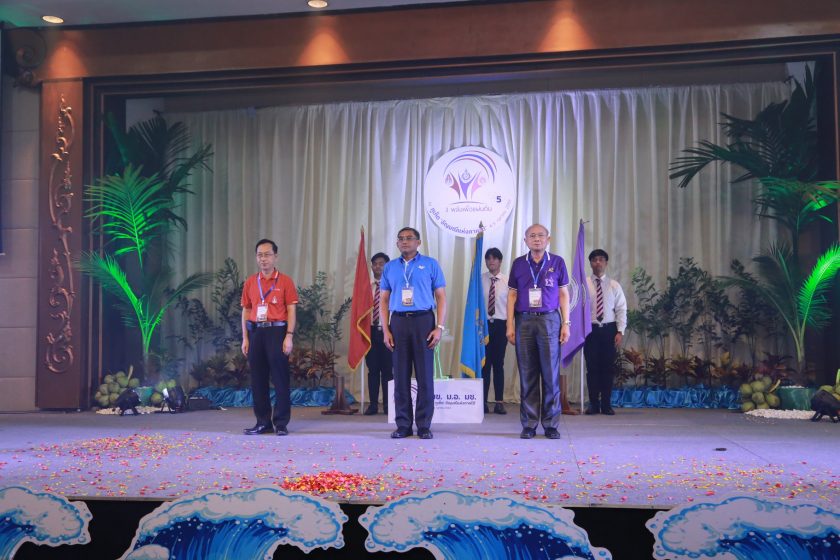 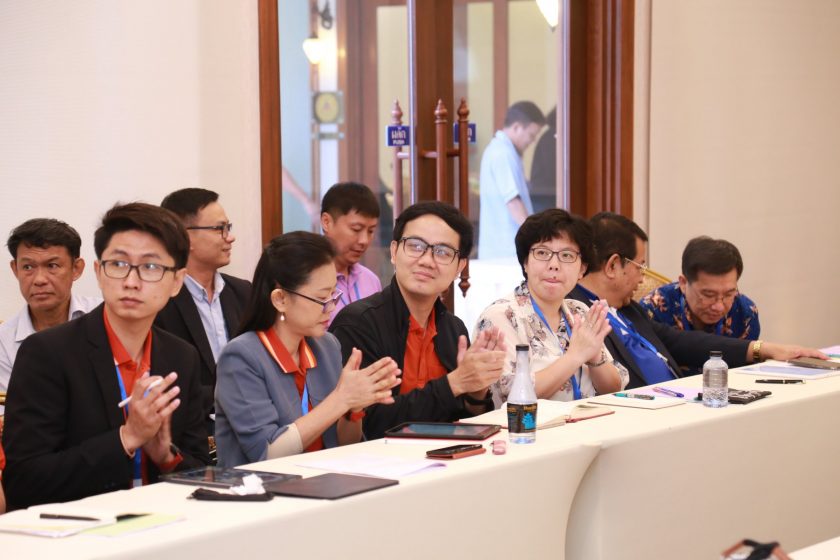 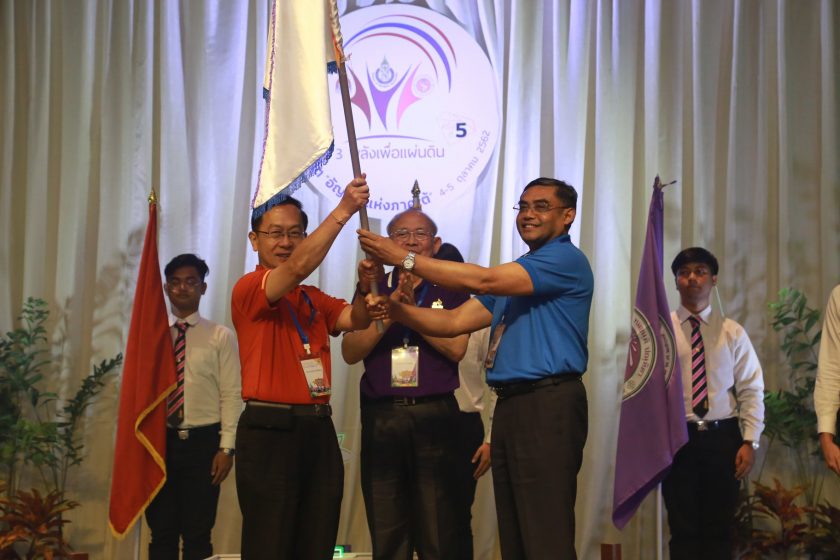 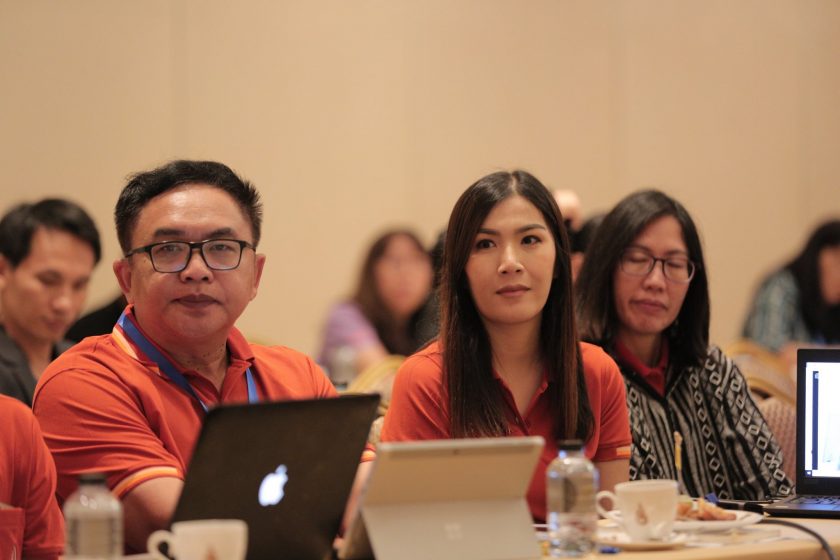 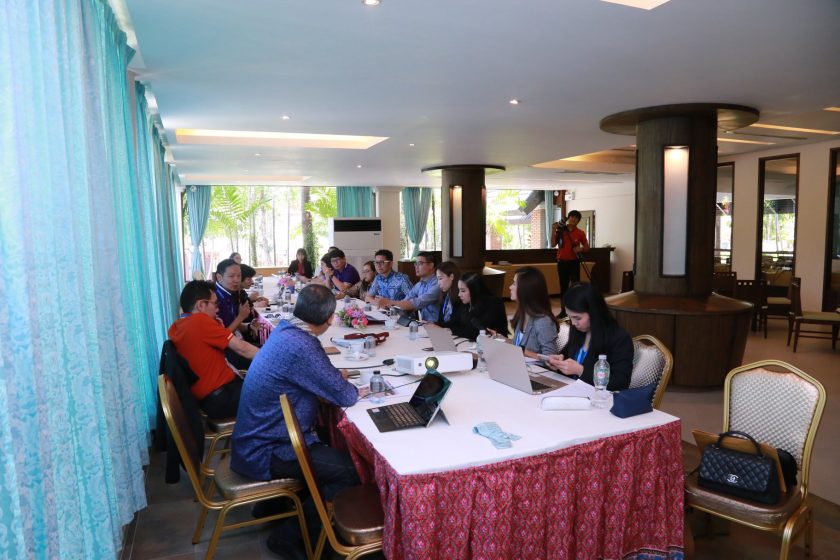 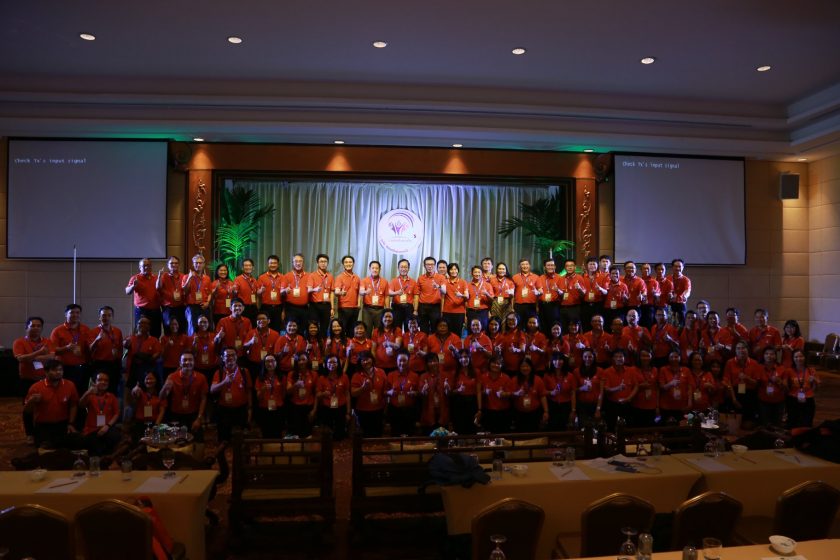 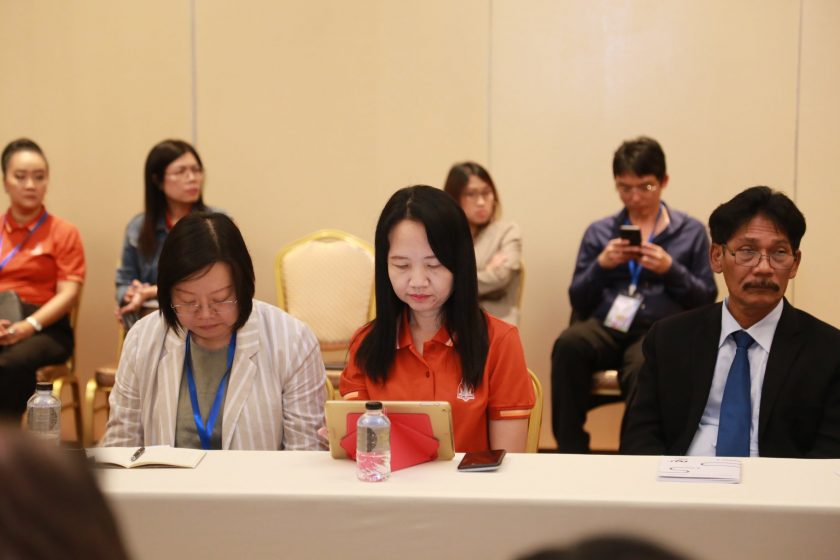 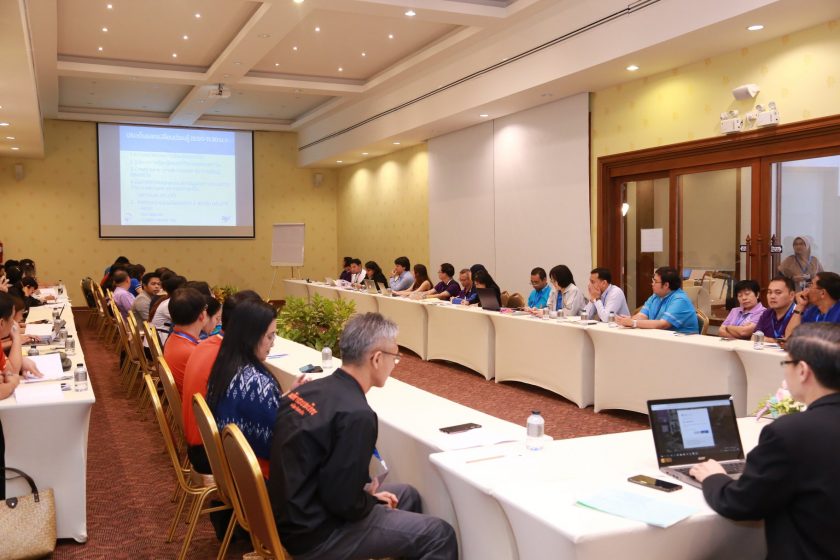