A round of applaud goes to a student from the Faculty of Associated Medical Science who defeat the national award bestowed on the students who exhibit high level of morale in lives. A trophy on morale and etiquette is bestowed upon Ms. Udompon Chanboon, an associated medical student, whose outstanding morale conduct has won the student morale competition for the academic year 2018 held by The Foundation for Associated Medical of Professor Weekul Weeranuwat. The award presentation ceremony, held at Mahidol University at Salaya Campus, was chaired by Clinical Professor Emeritus Piyasakon Sakonsatayatorn, a minister of public health and former president of Mahidol University.  The award conferring ceremony was attended by honorable witnesses including; Professor Dr. Chatchalerm Isarangkul Na Ayudhaya, a chairperson of the National Council of the Associated Medical Dean, Asst. Prof. Dr. Amonrat Jumniansong, an assistant dean for property and personnel management.

The project is held annually under the binary support from the National Council of the Associated Medical Dean and The Foundation for Associated Medical of Professor Weekul Weeranuwat. The project was aimed to promote the associated medical students to live their lives under the good command of moral codes to prepared them for their future careers in medical profession. It is crucially important for the medical students to exhibit high degree of morale in performing their tasks. Therefore, they need to be promoted to work under high level of discipline that requires honesty. The students who meet the standard level of moral performance are awarded and their success should set role model for other young generations. The event also hosted a discussion on “a role model for applying morale in daily practices” and a seminar on “the promotion of morale codes on the Gen Z” which was presented by Assoc. Prof. Suriyadev Tripati, a director of Morale Center (Public Organization).

Ms. Udompon Chanboon is a third year associated medical student. She is currently a chairperson of the Morale Club, secretary of the student union, and cheer leader. Despite her participation in many activities, Udompon has managed to maintain high level of academic record. 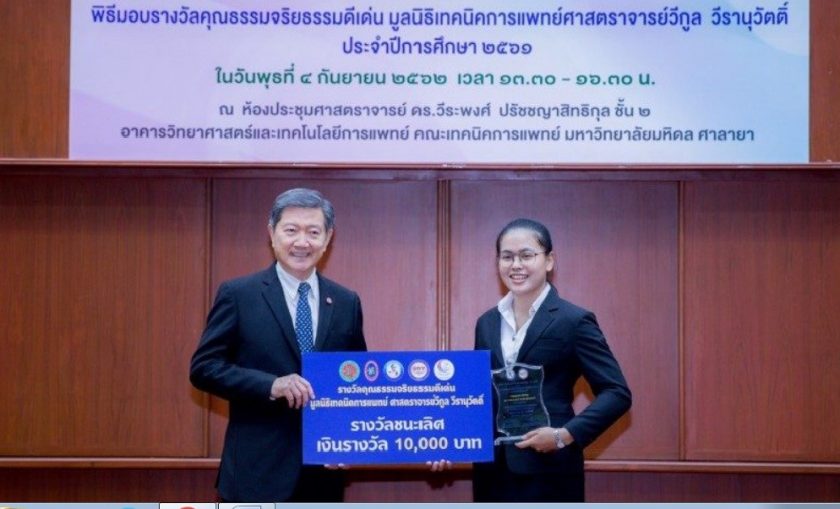 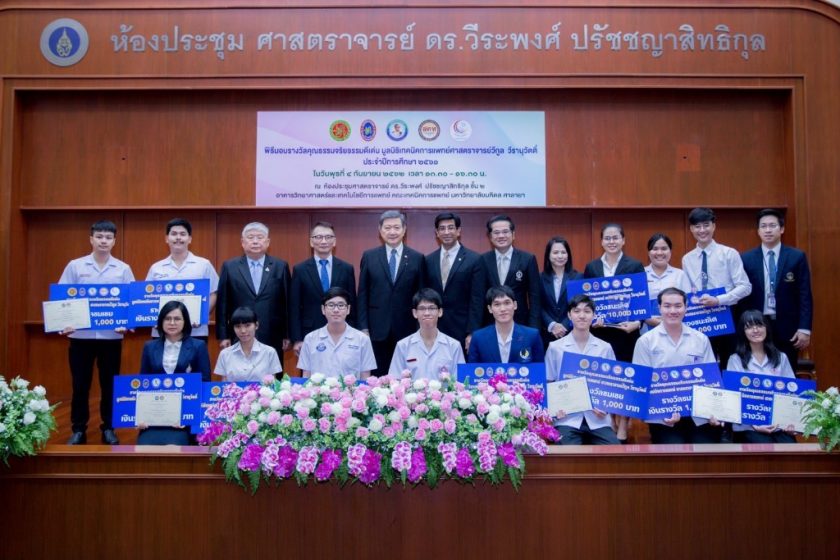 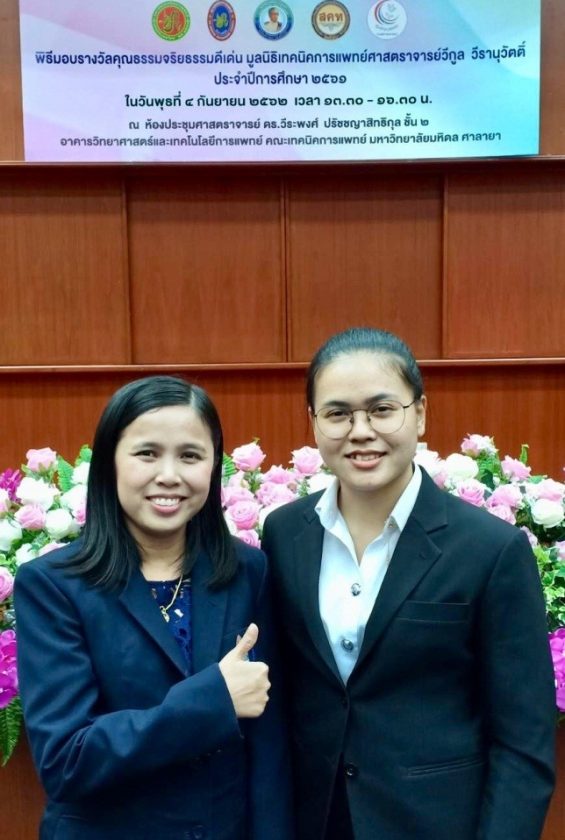