COLA attends the government meeting with Office of the National Economics and Social Development Council (NESDC)to chorus ideas on bridging regional development with the world.

COLA attends the government meeting with Office of the National Economics and Social Development Council (NESDC)to chorus ideas on bridging regional development with the world. On September 18, 2019. a team of KKU and Khon Kaen province representatives attend a meeting with hosted by Office of the National Economics and Social Development Council (NESDC) at Impact Convention Center. The conference was chaired by Prime Minister Prayut Chan-o-cha.  Representing KKU and Khon Kaen at the meeting were; Suradet Taweesangsakulchai, a deputy dean of College of Local Administration (COLA), and Dr. Patanapong Topha-ngam, an assistant of deputy dean for international affairs of COLA, together with Mr. Theerasak Theekayuphan, a president of Khon Kaen Municipality Office. This year’s annual meeting by the NESDC was held under the topic; “Developing Thai regions and bridging with the world”. The objective of the meeting was reported by Mr. Tosapon Sirisamphan, a general director of NESDC. There were about 2500 people from different government offices attended the meeting.

Office of the National Economics and Social Development Council (NESDC) hosts this meeting to boost various developmental dimensions at all regions in Thailand. The development should be implemented in response to the national 20-year strategy plan and the national social and economic development plan 12 (2017-2022).  The regional stakeholders were encouraged to take part in the discussion of the development scheme. Prime Minister Prayut also delivered special lecture on Thailand’s regional development, followed by a seminar on the topic, “Regional development to bridge Thailand to the world.” The seminar panels consisted of Mr. Chaiwat Thongkhumkoon, a permanent secretary of the Ministry of Transport, Dr. Kobsak Phootrakul, a deputy of general secretary of the Prime Minister. The seminar was moderated by Mr. Jiratti Khantipalo, a reporter on economy and investment. The Khon Kaen governor, Dr. Somsak Jungtrakul, and the president of Khon Kaen Municipality, Mr. Theerasak Theekayapan, and took part in the Group 4 discussion to share ideas on the theme, Lively city, the establishment of competing ability and sustainability.

According to Mr. Theerasak, a Khon Kaen Municipality president, Khon Kaen has a plan to turn the city into the seven smarts; 1. Smart People 2. Smart Living 3. Smart Education 4. Smart Environment 5. Smart Economy 6. Smart Mobility and 7. Smart Governance. So far, Khon Kaen has implemented the Smart Mobility by the making of a Light Rail Train (LRT) that links Samran Village and Thaphra village. The construction is a mega project that has undergoes many difficulties. The province needs collaboration from all related parties to solve the problems and keep the construction moving. The LRT is fueled via the collaboration from five local administration office who join together under a company named Khon Kaen Transis System. The construction of Khon Kaen LRT is based on all parties’ assistance and KKU has been appointed by the Transport Office to process the construction. It is hoped that LRT will help subside the traffic problems in the city. Following the idea of the electric LRT, Khon Kaen set a plan to create four other lines to link with LRT. When the program is completed, the traffic problems in Khon Kaen will be solved. It is hoped that the creation of these transportation technology will help trigger incomes. It is a plane for Khon Kaen to produce its own electric cars. The project should help with the employment and the creation of a new course called, “rail system” which will be instructed at both Rajamongala University of Technology in Khon Kaen and KKU. This new course is designed to be practical at which laboratories for learning will be equipped and realm will be used for the instruction. For now, a second-hand tram from Japan’s Hiroshima will be used as a learning material for the course. The course design will be taken care of by Rajamongala University of Technology in Khon Kaen who will also conduct public hearing on the construction of a four-kilometer tram around Gaen Nakon pond. The construction of the light rail train can generate income in the city. 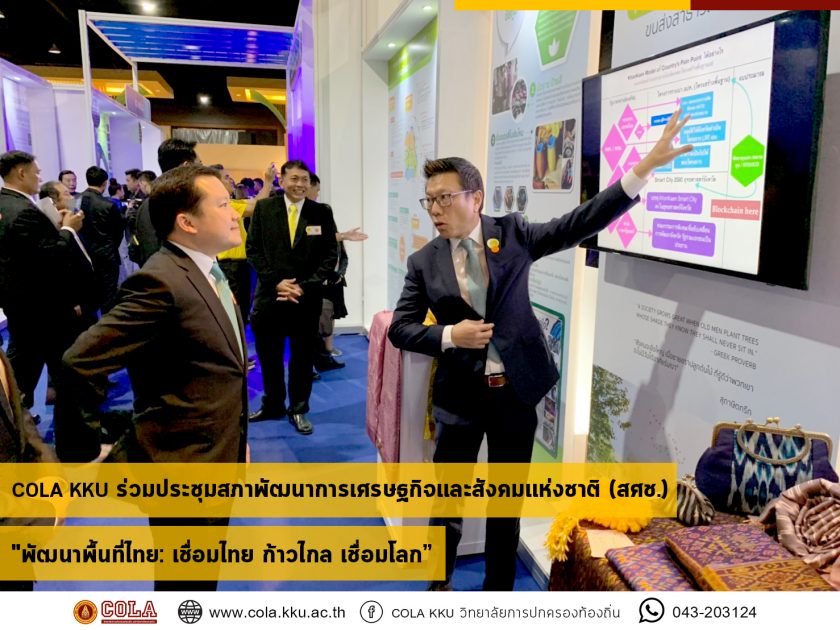 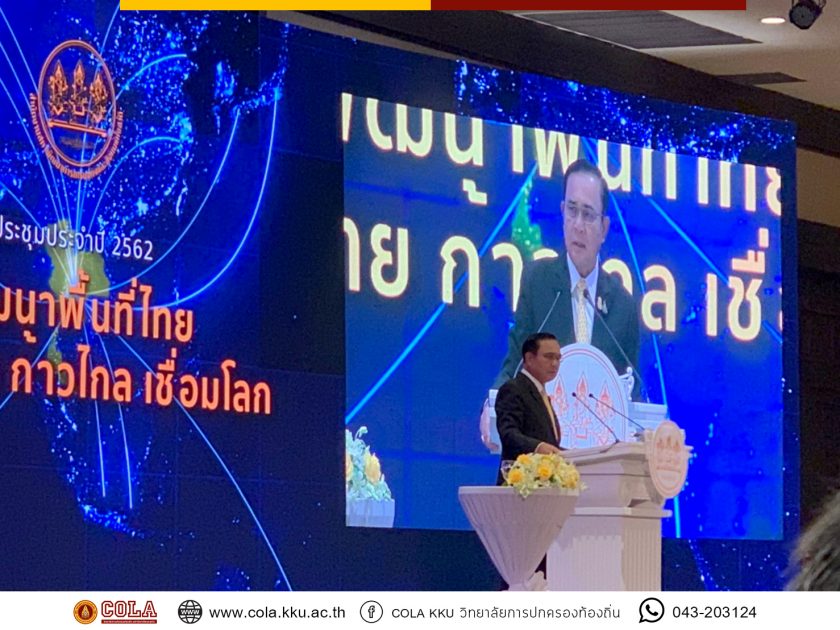 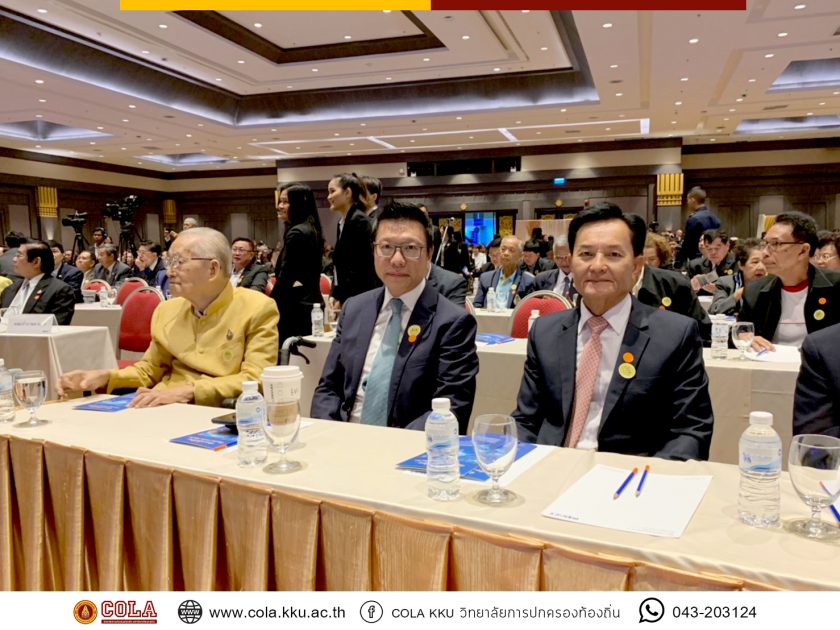 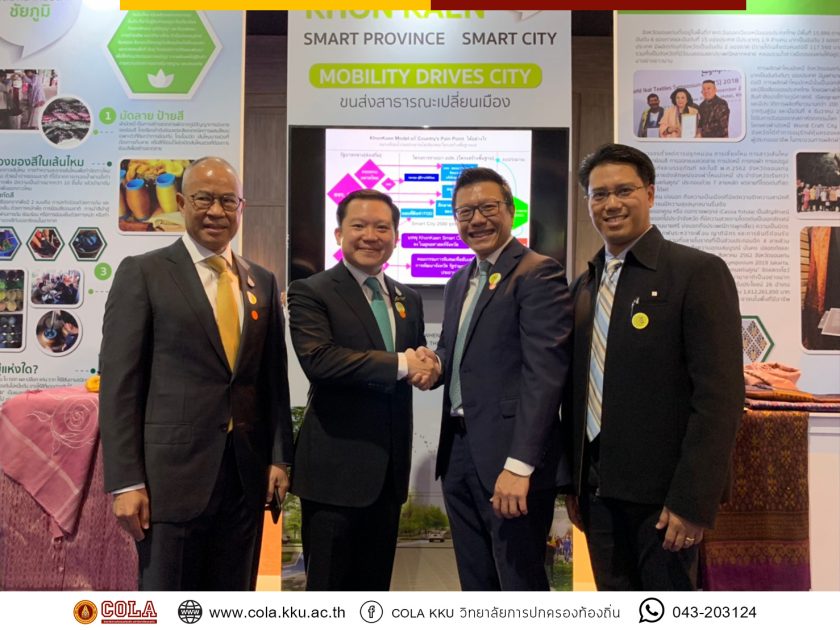 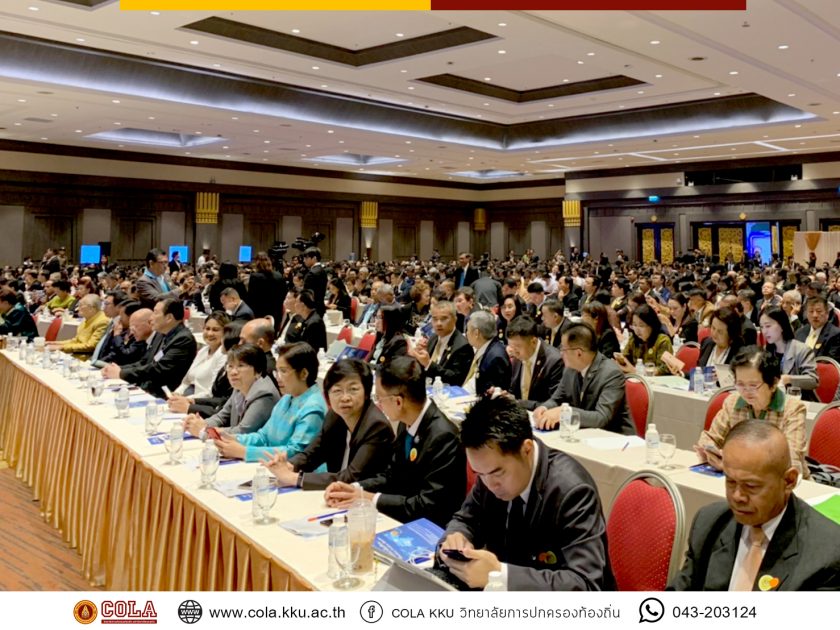 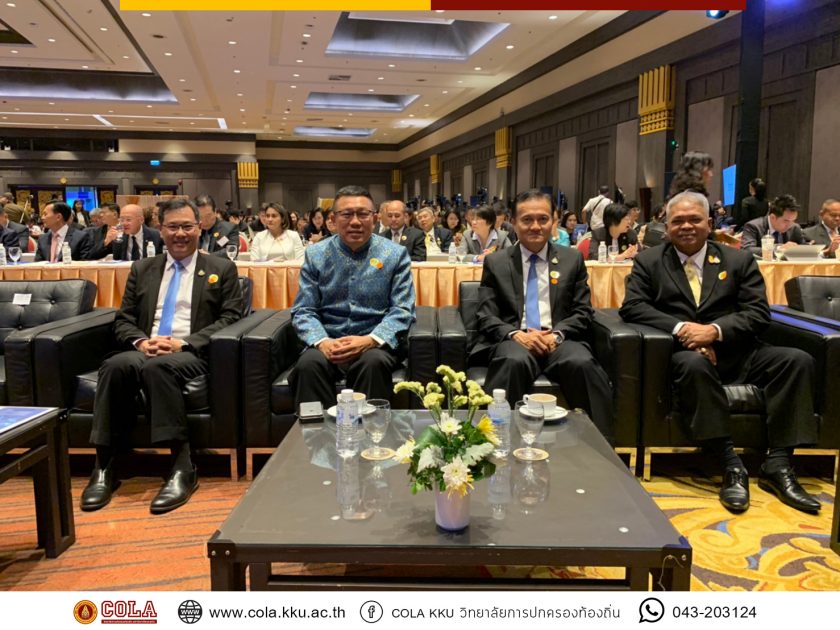 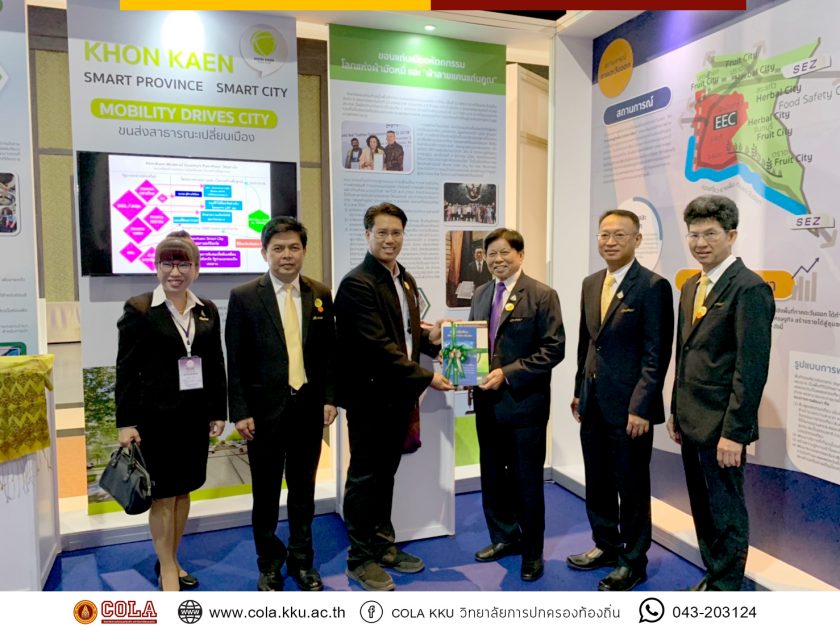 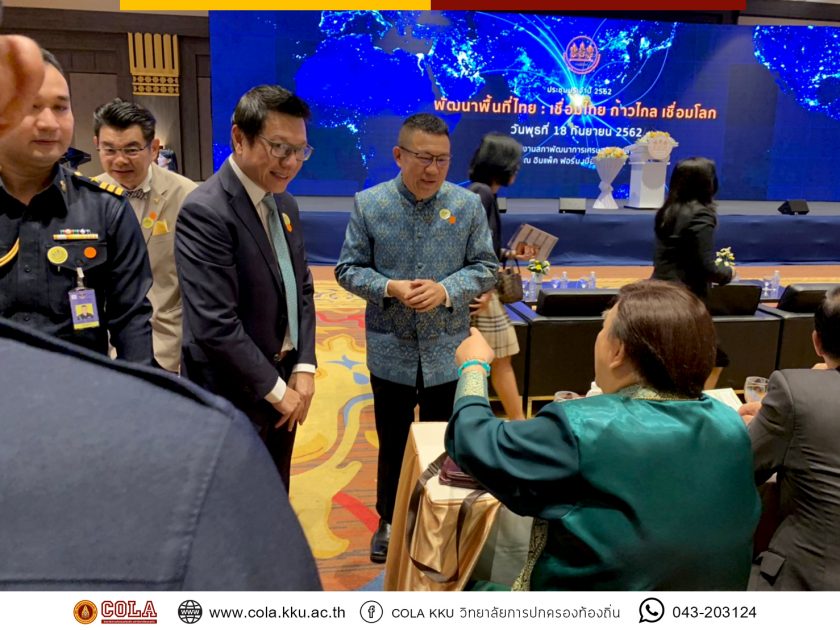