KKU students win the third place in the national “Korfball”

Khon Kaen University Korfball team comprises students from Faculties of Education, Engineering, and Sciences, with Asst. Prof. Jaroonsak Pantawisit as the team manager and Mr. Wachirawit Piakhamlue as the coach. The team joined the competition with support from Cho. Thawee Cp.Ltd., and Woranithat Co. Ltd.

Even though Korfball is a new kind of game and the national competition has been organized in the country for the second time, it is a kind of game that inspires Thai people and athletes to become players. 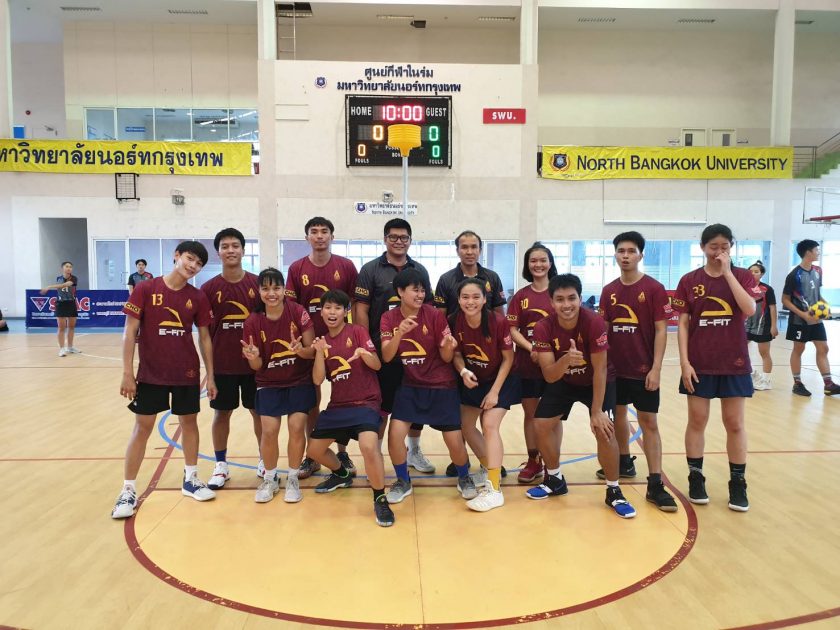 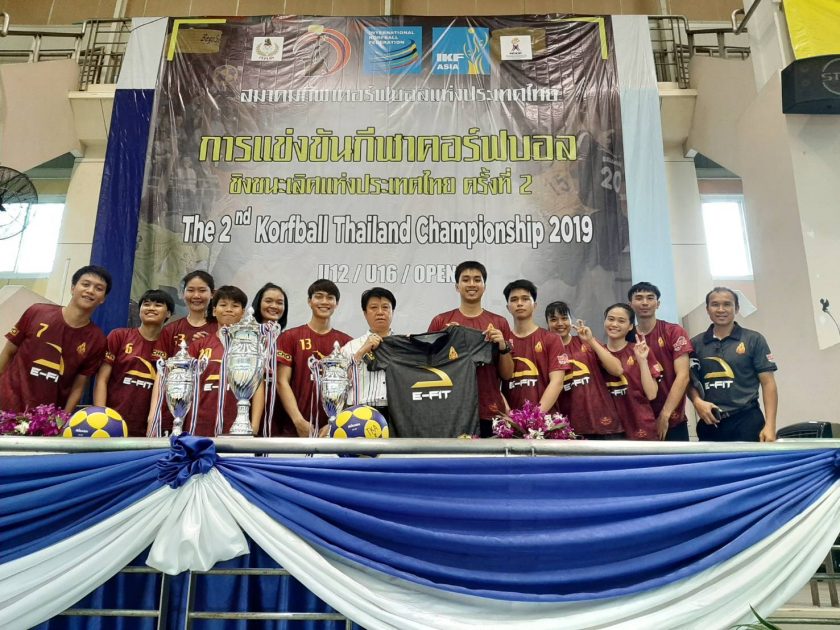 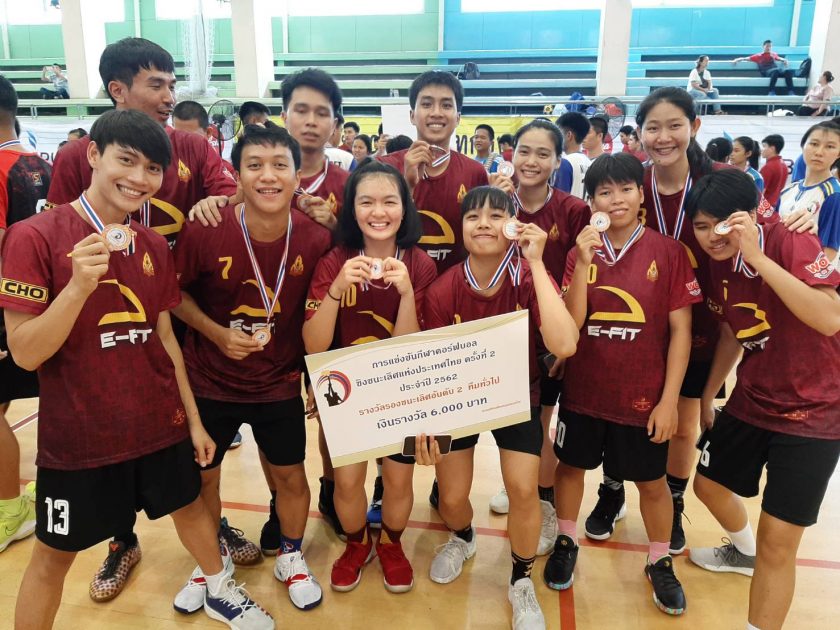 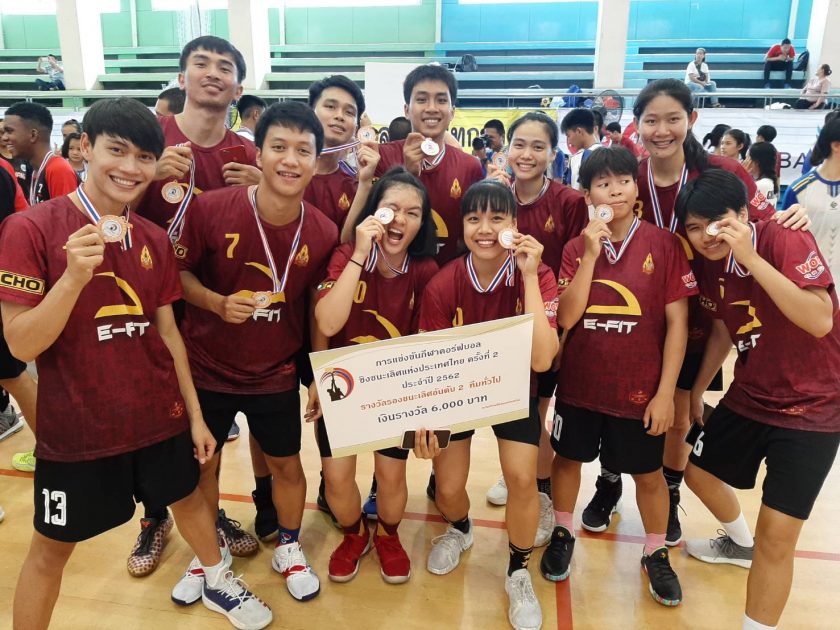