August 19-20, 2019, Dr. Chan Tuangthammasing, Assistant to the Dean for Student Development of College of Local Administration, Khon Kaen University represented the university in the Big Forum that revisited the work on citizen forming arranged by Office of the National Election Committee. The forum was scoped on the recent past work on Thai citizen preparation, suggestion of the model for national citizen forming. Among participating institutions and organizations were relevant government departments, educational institutions, private organizations, offices of provincial committees, directors of offices of provincial election committee and administrators, totaling over 250 people. The forum took place at Centra Hotel by Centara, Governmental and Convention Center, Jangwatana, Bangkok.

The morning session of August 19 featured the opening ceremony and opening address by Mr. Itthiporn Boonprakhong, President of National Election Committee; followed by a special talk of “Qualities of Good Citizens: the Power behind Success of Constitutional Monarchy” by Professor Emeritus Dr. Borwornsak Uwanno, a Member of Thai Royal Academy. Professor Emeritus Dr. Borwornsak mentioned in his talk that people under the political system are differently called. In the old time, the citizens were “subjects” or the lower level people in the society, who live under their bosses. They had to listen to their bosses and thus were under the bosses’ power. In 1904, the “subject” system was abolished and a permanent army was established. During King Rama V’s reign the subjects became the citizens or the “Electors”. And the change of the governing system occurred in 1932. The “electors’ were thus defined because the citizens were to use their rights in the election, which was carried out once in 4 years. The term “citizens” were defined as the use of the rights as the owner of the country according to the institution. Professor Dr. Borwornsak emphasized that the matter of politics is the necessity of all, not of any one in particular. According to Professor, there are two types of politics, one is the matter of the ruler through ruling others. The other is administrative politics or administration of the country and not governing. Everyone must participate in the administration. At the end, Professor explained the 10 characteristics of a good citizen, namely: knowing his own rights, using his own rights in the election, knowing his representatives, knowing the power and the duty of the governing organizations, being interested and following those matters that have impact on everyone, not believing in words of mouth, conforming to the laws, being able to express ground opinions, putting things in action, and being aware of the country’s problems. The case of collaborative governance in Nan Province was given as an example of the awareness of the country’s problems.

The afternoon session was the brainstorming of ideas on democratic citizens with an aim to build strong citizens. The university administrators joined in the brainstorming under the topic, “Educating Citizenship in Academic Institutions”. 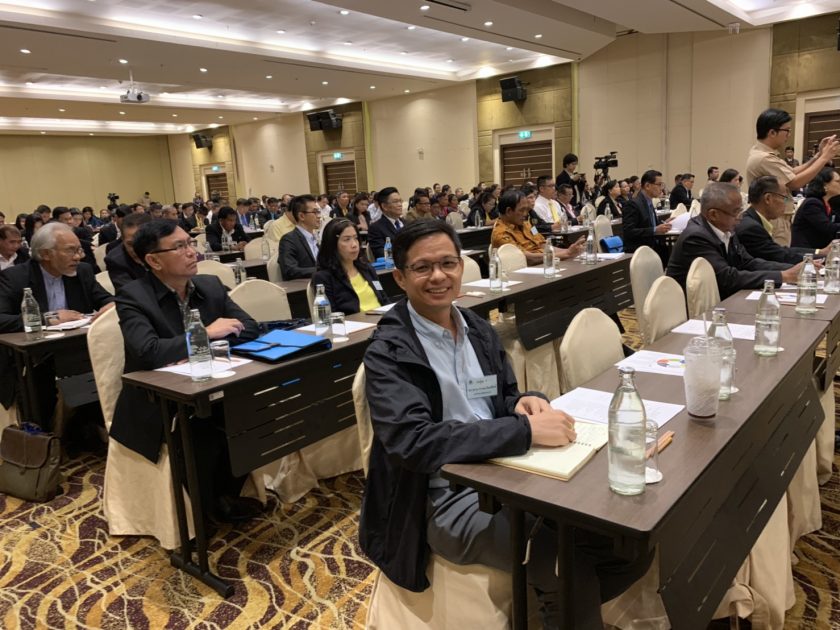 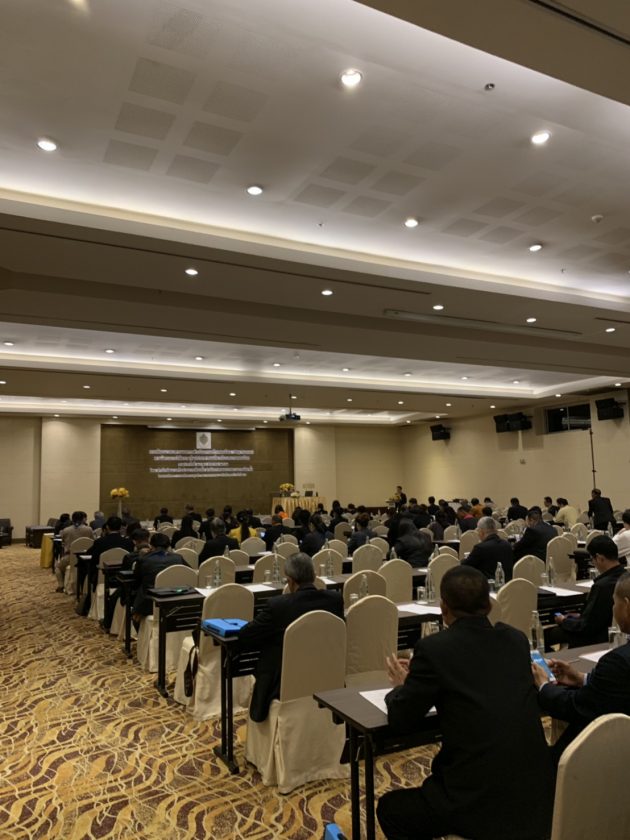